The art of forming beautiful symbols by hand and arranging them well. ! 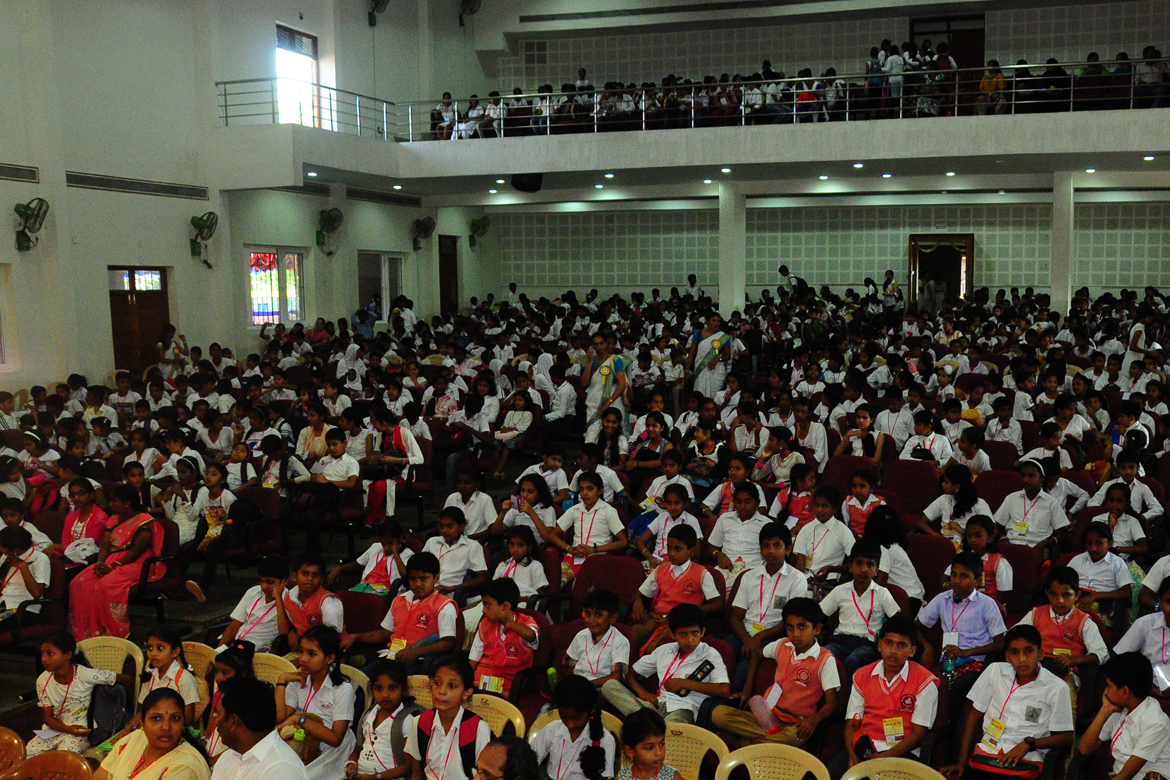 There was a bigger goal to this style of language than just to communicate with one another. There was no one true form of communication before this was created, and calligraphy helped to guide community members to connect in more than one aspect of life, that was not just language. A rich heritage of calligraphy was embraced as this was a time before printing technology was accessible to Indian counties. This brought people closer together as they began to communicate in the same ways. While it may be used as an art form today, it was essential for communication before the 16th century.

Offered only in school children of age 5 to 14 yrs.

What Our Faculty have to say !

Calligraphy is an ancient technique used. This was meant to be the communication meaans in the olden days. Hence we teach this calligraphy in GNELS for easy math usage and build a speed in them in writing.

GNELS Calligraphy class is more useful technique that has made almost many of the students improve their writing skills and speed.